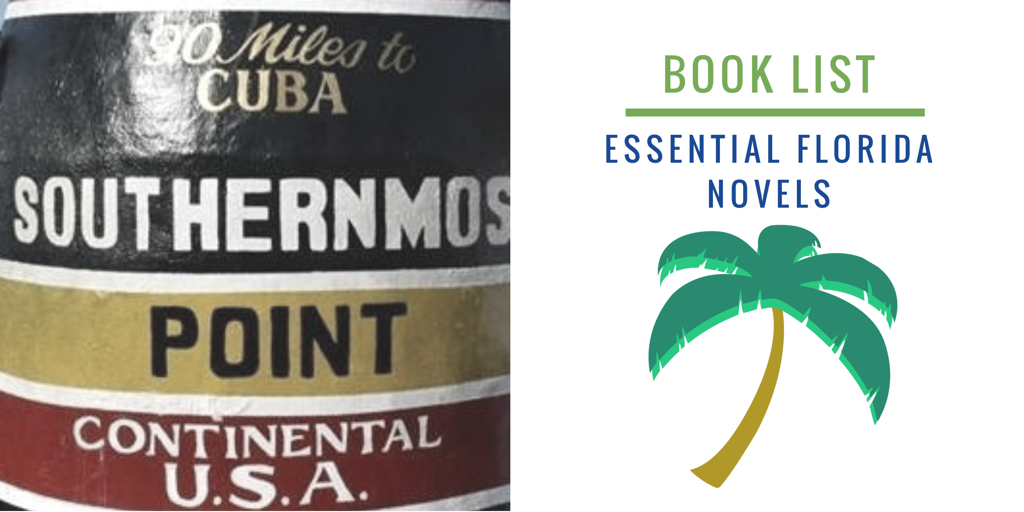 In the summer of 2016, I went camping in the Keys. To get there, I drove more than six hours down the state from my home in Central Florida. I watched the landscape change from the temperate pine forests of my home, to the Everglades’ rivers of grass, to the bright blue waters I hopped between islands in the Keys. I love my state, seriously. (I even won a grant in college to write short stories about Florida!) This trip – despite the incredible heat and swarms of no-see-ums (the Devil’s own minions) – rekindled my love for my literary home.

Obviously, since this was my area of research in college AND I know a good chunk of the novelists in the state (one of whom teaches in my MFA and just got a sterling review in the NYT), this list was killer difficult to make. So these aren’t necessarily the “best” Florida novels. There are too many good ones. This is a list of the Florida novels that if you haven’t read them, you’re really missing out.

Add this book on Goodreads

Me at the Southernmost Point of Florida

What are your favorite Florida books? Comment and help me find my next great read! 😀