Review of Hag-Seed by Margaret Atwood 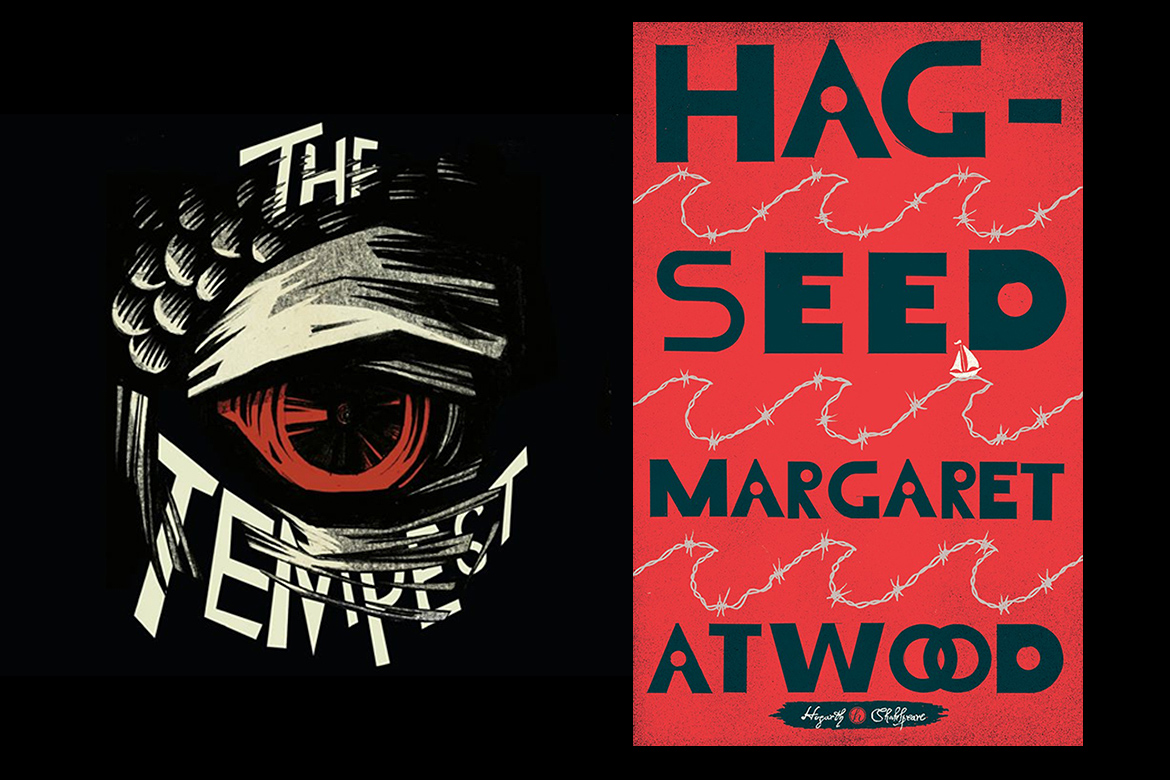 Review of Hag-Seed by Margaret Atwood

Margaret Atwood’s latest novel, Hag-Seed, the latest in Hogarth Shakespeare’s series of modern retellings, interprets The Tempest in a technique that layers contemplation, action, and exegesis.

This is the second of the Hogarth Shakespeare series that I have read, and so far, it is the strongest. However, The Tempest is probably one of Shakespeare’s plays that I know the least. That being said, I wasn’t comparing and contrasting the original versus the interpretation; and this version, more than anything, acts as an exegesis, a teaching text, of the original.

Set in a Canadian prison, the main character Felix Philips teaches literacy through theater, but his endeavor isn’t completely altruistic. In the beginning of the novel, Felix is the main director at the semi-famous Makeshewig Festival, but he’s going off the deep end. He takes too many directorial risks, and many of the people he works with want him out. This makes it all the easier for Tony, his highest underling in the theater company, to usurp his place as director and have him fired.

After being kicked out of the theater company that was his life, Felix retreats to a hermitage in the country. There, he putters around, not doing much except hallucinating his dead daughter. His is Prospero, and his daughter is Miranda. After about fifty pages of this, he decides to take the job at the prison.

To be honest, the plot doesn’t progress at the rate I would like. There is a lot of nothing between Felix getting fired and things really picking up at the prison. A chunk of this takes up a third of the book.

The plot doesn’t kick into gear until the end. Tony and Sal McNally, the two men who ousted him from Makeshewig and who are now government officials, have the power to decide if the literacy through theater program can keep its funding. It happens that they’re scheduled to visit when the prisoners are putting on their rendition of The Tempest. So Felix makes plans, not only to get revenge on Tony and Sal, but to also save the literacy program.

While parts of the book are downright dull, Atwood is undeniably brilliant. Her prose is consistently stellar and astonishing, and her interpretation and explanation of The Tempest are downright genius. I think what it comes down to is that, while I’m a fan of the subject matter, and this wasn’t really the book for me, I can still acknowledge its greatness.

Disclaimer: I received an ARC copy from Blogging for Books in exchange for an honest review.