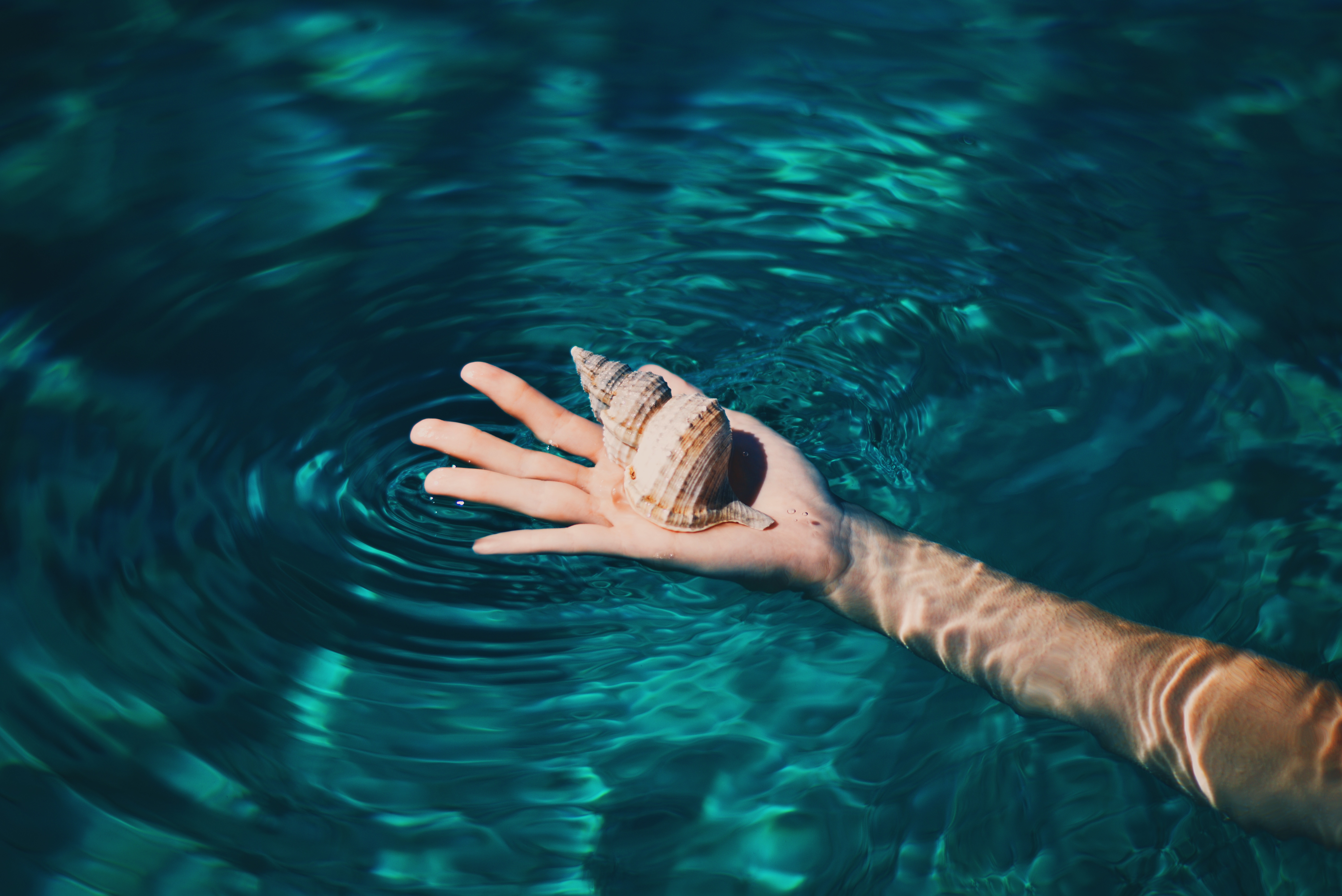 In my first year of teaching, I gave my seniors the assignment to write about an event in their life that made them who they are. I read them all, surprised at what they’d been through, surprised too at the secrets they would trust me with, at what they’d put on paper. Domestic abuse, poverty, illness, one even witnessed a murder – these are the things that boiled under the surface of these people who I laughed with daily, who decorated my room, who sang me happy birthday, who wore me down to eventually have class outside. I had known them eight months already, or I thought I knew them. It wasn’t until April that we had this turning point, and I saw through to the other side. I realized that we are all a little broken. Every single one of us is on the mend.

That is essentially why I write and why I read so broadly. There is healing in storytelling. The writer gets to release that heartache, to own it but to also give it away. The reader gets to see through eyes that are not her own. Both will find that they are not alone. This is something my dad taught me, though it took years to finally sink in.

I had my years of selfish teenagerdom. In middle school, I bragged that I’d never set foot inside the media center. I hadn’t yet found support through books. But the years after that washed over me in waves of misfortune: my mother’s mental illness, deaths in the family, and caring for my father as cancer destroyed him. These things were more than I could bear. I was afraid of everything, afraid of the impending vacuum his death would leave in my life. Who would take care of me?

On his deathbed, I told my father a story about storytelling. He could no longer see or speak, but he could still hear my voice. It all came full circle for me then. After his lifetime of telling me stories—the myriad of jobs he’d worked, from truck driver, to racehorse farm manager, to the owner of a small airline—I was finally telling him one. I told him how stories had given me a frame to see my life, how after you got far enough from when things happened, they had an arc. His storytelling had helped me see the beauty in the heartache, and it made me stronger than I was before.

His death was the greatest tragedy in my life. As a first-year teacher, I was reluctant to share that with my students. But the more I talked with them, the more it felt like something I shouldn’t keep from them. It had played a big part in making me who I am, just like the events they eventually wrote about in their personal essays.

By the time I gave my students that final assignment, I had heard some of their stories, and I had told them more of mine. I know that’s why my students trusted me enough to write with such rawness: not only had I trusted them when my own heartaches; I had listened without judgment to theirs. Years of listening to my father had conditioned me to hear another person. For me, hearing meant more than just processing the words. It meant connection. To become a storyteller, I had to truly be a listener first. With practice, people began to trust me with their pain. Essentially, readers want to be those listeners. They trust the writer to help them see the world.