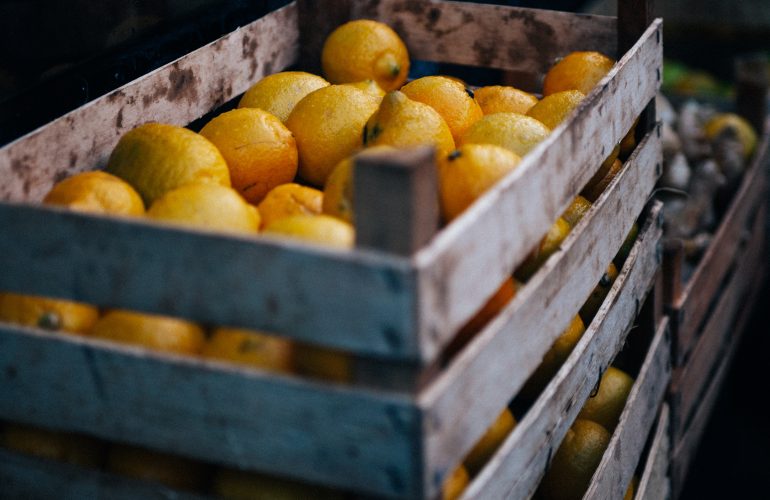 And by fun, I mean February has been like living through hailstorm, except the hailstones are made of fire.

Okay, it hasn’t been quite that bad. Some good stuff did happen, but I also got my yearly breakdown over with early this year. I usually save that for when I travel, so going to Rio in June will be so much easier with this out of the way.

I think a big reason I was so upset was because of what happened at Parkland. I work nearby, and I knew what was happening as it was unfolding. I could have been one of the people reporting on it, except I just shut down. I stopped functioning. Some of my former students reached out to me, and I could just feel their worry and their fear. The school where I used to work went through several threats and lockdowns while I was there, so this was super real to them (and to me). But I felt powerless to help them, or anyone really. I’m hoping to go to the March for Our Lives here on the 24th. Maybe I can figure out something to do. If nothing else, at least I can go be a supporter.

Writing has been harder since I moved to South Florida. Turns out Central Floridians are weirder than I thought. We joke about everything, especially serious stuff. Case in point: when Irma was barreling down on us last year, it rained memes. But being able to laugh about stuff that hurts seems to tick some people off down here. It’s possible that I’m just not meeting the right people. I wish I was, because honestly, I’m incredibly homesick.

I’m still struggling with editing my novel, but the parts I have edited are surprisingly good, even to me. I’ve gotten a lot of positive feedback, and I may have some good news to report on that front soon.

I also have a novella in the publishing pipeline! I’ll update you on that when all those ducks are in a row.

Did you see the personal essay I had published in Glamour? I was scared to share it, because it’s the first thing I’ve ever written about having an incurable illness. But now it’s on a huge platform/all over the internet. Yay?

I had a few more things published, too, including a personal essay on Ravishly, an essay about the #MeToo movement for SWAAY, and a post for Book Riot about why it’s important to teach the Harlem Renaissance in lit classes.

What’s in the pipeline?

I’m going to be there Friday night at the Sinking Ground, Rising Voices reading. Come hang out with me!

I will also be at the AWP convention center in Tampa for a good part of Saturday. If you want to hang out, you might be able to find me at the Obra/Artifact booth, or you can tweet me, and we can get together.

I’m also going to be at Burrow Press’s launch for Clean Time. Find me and I will tell you an awkward story. I’m actually part of the reading for this one. Please bring your available rotting vegetables.