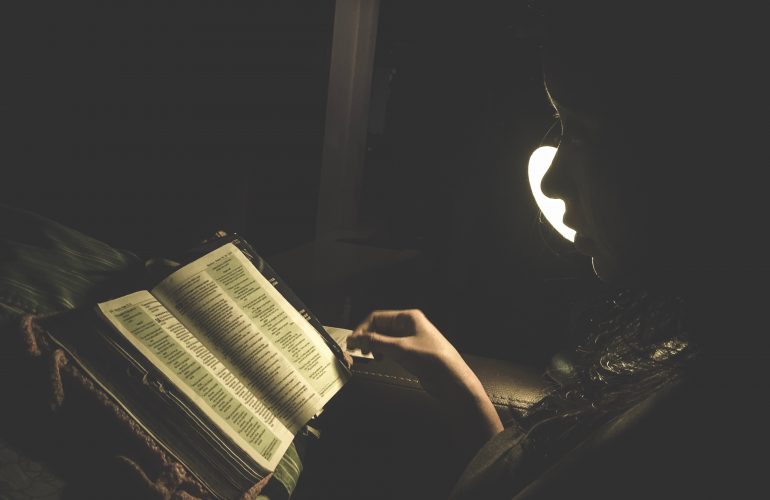 I’m a Book Riot Contributor, but still, I was kind of resisting the Read Harder Challenge this year. I keep telling myself that I don’t have enough time. But here I am again, doing the thing. I think I have several categories covered already.

If you finish (I totally didn’t know this last year), snap a picture of your completed list, and email it to readharder@bookriot.com by Dec. 31st. No, I won’t be the one answering. But if you do it, you will get 30% off at the Book Riot store! I want a hoodie!

The categories are below, and all of them go to lists of recommendations by my lovely fellow Rioters. Here is the link to the original post on Book Riot.

The ones I still need on this list are in bold.

So far, I’m 5/24 on this challenge. What about you? Are you doing the Read Harder challege this year? Do you have any recommendations?