On Freedom & Freelancing, Plus a Reading List on Tyranny 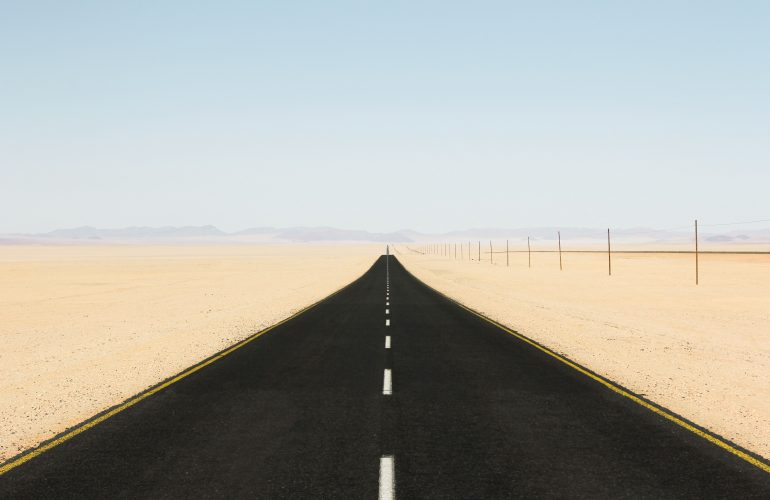 Being a freelancer is scary.

I’ve been a full-time freelance writer for only a couple weeks now, and I’m already starting to get anxious about making money. I’ve had a few pitches accepted from some outlets, like Science of Us, that I’m always excited to work for. But nothing messes with your confidence quite like sending out emails all day and having them disappear into the ether.

It seems like I’m going in cycles. Some days, I feel like I’ve made a big mistake, that I should go back to teaching as soon as I can or start applying for office jobs. Other days, I feel like this was the best decision of my life, and the future holds only possibility.

No, things haven’t been quite like I imagined. I still spend most of the day sitting down staring at a screen. But when I need to, I can gallivant off in search of a story. Next week, I’m free-diving with giant manta rays! That’s the kind of freedom I always dreamed of, and I hope it doesn’t come at too steep a price.

This week, I had this story published with Book Riot: Police Officers Challenge Books on a South Carolina Summer Reading List. The two books being challenged are Angie Thomas’s The Hate U Give and All American Boys by Jason Reynolds and Brendan Kiely. The officers think these books will encourage anti-police sentiment. Read the article on why I think that’s a misguided and dangerous idea.

As a former high school teacher and longtime banned book reader, these kinds of stories always ruffle me. Book banning always makes me think of fascism. When I taught Fahrenheit 451, we began by reading about the Holocaust. Destroying ideas is always the beginning, the first slide into authoritarianism. There’s only a small step between silencing a person’s ideas and trying to silence the person permanently. The juxtaposition of book banning and the separation of children from their parents at the border has been too close for comfort for me.

“Where one burns books, one will, in the end, burn people.” – Heinrich Heine

On Freedom & Some Reading Lists

As I’ve been struggling this week, I’ve also been thinking about freedom. My own, yes, but also the freedom that we would like to shape our nation. I can’t pretend that the United States was forged without blood or subjugation. I do know that many of us would like our nation to be free moving forward. That means we have a lot of work still to do. Sometimes, I don’t know how I should help. I think though that writing honestly and speaking truth has value. So I’m going to stay the course, even when it feels too hard, and I’ll hope my voice reaches those who need it the most.

Books On Freedom and Tyranny

On Tyranny: Twenty Lessons from the Twentieth Century by Timothy D. Snyder

The Origins of Totalitarianism by Hannah Arendt

The Power of the Powerless by Václav Havel

The Captive Mind by Czesław Miłosz

One Day in the Life of Ivan Denisovich by Aleksandr Solzhenitsyn

By Night in Chile by Robert Bolaño

The Handmaid’s Tale by Margaret Atwood

The Red Clocks by Leni Zumas

Which books would you add to these reading lists? Leave your suggestions in the comments.

By the way, my book giveaway is still running! Enter by Friday to win a free hardback book.