Are You Ready for September? Plus a few book recommendations! 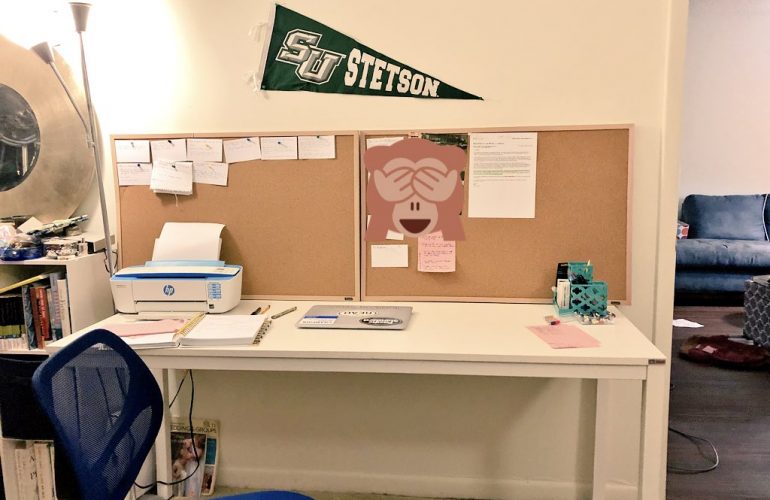 So…I took a little too long to write another blog. But I swear, it’s for a good reason. I wrote the last one when I had just set out into the wild, scary world of freelance writing. I thought I was going to die. Well, maybe not die. At least go broke and end up living under I-95.

Well, I was wrong. I am actually fantastic at freelancing! I’m making more money now than I honestly ever thought was possible.

Since I started freelancing, I have gotten published in the Washington Post, Real Simple, the Atlantic, and the Chicago Tribune. Like…WHAT? This wasn’t supposed to happen. There is a box under an overpass missing a writer who was told repeatedly she shouldn’t quit her day job. But I did. And let me tell you, success is the best revenge!

A Few Things I Had Published in July and August

I have been really stoked to get so many things published recently. I also have a ton of things in the pipeline, too. They include reporting, essays, book reviews and book lists.

Yes, that it ALL my essay!

The Atlantic’s CityLab — “Can Florida’s Toxic Algae Be Stopped?”

This came out in the Washington Post’s The Lily: “I grew up valuing purity and virginity. Today, it’s left me with feelings of shame”

Then it was syndicated in the Chicago Tribune, which was so unexpected and a HUGE deal. I say huge because it was printed on almost an entire page –>

I wrote this book list for Real Simple: “9 Books that Will Make Your Plane Ride Go Faster”

To Treat Myself, I Finally Bought a Desk!

The monkey is covering my top secret machinations. Okay, it’s planning for a short story. Shhhh…

I’m working on a few things right now. It has been difficult to put my own projects first though because I’ve been spending so much time trying to make money. My goal for this coming month is to make more of an effort to balance my time. We’ll see how that goes.

Right now, I’m revising my novel, The Miscreant. Originally, I thought I would only do minor revisions. My revisions have ended up more like major surgery. I’ve taken out half a dozen characters and a few plot lines. Now I know how the story is going to work. The problem is that I need to make myself sit down and do it.

I’m also researching for a nonfiction project. If you follow me on Twitter, you already know a little about it. I’m going to do a blog series along with it, so stay tuned for that.

In general, I’m going to try to be more active and present on social media. I know I sort of disappeared this month. September will be different, I know it!

Want to Help Out?

Writing book reviews doesn’t pay the bills. If you want me to have more time to write book reviews and work on bigger projects, think about supporting me on Ko-fi.

I will also have a new Patreon up and running soon.